Ghana’s National Reconciliation Commission (2002-2004) was mandated to investigate violations and abuses of human rights during the periods of what was termed ‘unconstitutional government’ from 1966 to 1969, 1972 to 1979, and 1981 to 1993. According to its founding legislation, the objectives and functions of the commission included establishing an accurate, complete and historical record of human rights abuses inflicted on persons by public institutions and holders of public office during the specified periods; investigating the context, causes and circumstances of such violations; identifying the actors responsible or involved; identifying victims of violations and abuses; educating the public and giving sufficient publicity to its work to encourage positive public contributions in achieving the commission’s major objective to promote national reconciliation among the people of Ghana; and submitting a report to the president on the commission’s findings and recommendations for redress, reform and measures to prevent the repetition of violations and abuses. 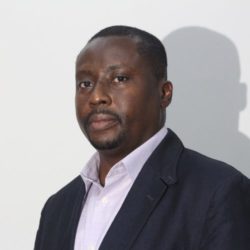 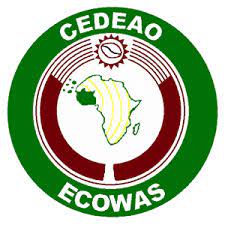 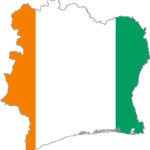 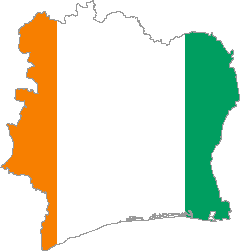