The Parties agreed to establish a Commission of Inquiry into war crimes, crimes against humanity, genocide, sexual violence, drug trafficking and other grave violations of international human rights and humanitarian law. In order to sensitise communities about the content of the Agreement, the Parties agreed to facilitate a community forum in the North of the country. The Parties agreed that 60 days after the president’s swearing in, peace talks would commence with all northern communities to establish a global and definitive peace. The inclusive dialogue would consider questions related to the administrative and institutional organisation of Mali, a strategy for integrated development, the reorganisation of the armed forces including DDR of armed groups, the improvement of governance, return of refugees and IDPs, protection and promotion of human rights, and justice and reconciliation.

The Parties to the Declaration of Membership took note of the signing of a Preliminary Agreement on the presidential election and inclusive peace talks in Mali by the government of Mali on the one hand and HCUA and MNLA on the other. They became stakeholders of the Preliminary Agreement and undertook to implement it. In this regard, the Parties expressed respect for the integrity of the territory, national unity and republican values and agreed to promote an inclusive dialogue on the Malian crisis. 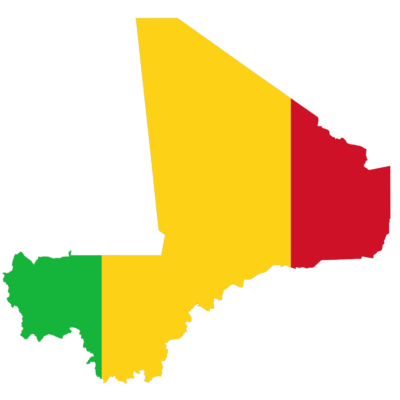