Agreements between the Government of the Republic of Rwanda and RPF

The Parties agreed that under the N’sele Ceasefire all prisoners of war would be released and there would be a possibility to recover the remains of the dead. The Parties agreed to principles that would guide the negotiations, including the establishment of the rule of law, based on unity, democracy, pluralism and respect for human rights; formation of a national army comprising Government and RPF forces; and establishment of power sharing within a transitional government.

The Parties in the August 1992 Agreement agreed that rule of law is foremost characterised by justice and not merely formal legality, and expressed their conviction that rule of law is the best guarantee of national unity and respect for human rights. Chapter I set out what is understood under national unity, including that the Rwandese people are one and indivisible, and the rejection of all exclusions and discrimination. The Parties agreed not to hinder the free exercise of the right to return by refugees. Chapter II set out the agreement by the Parties around democracy and its underlying principles, including the need for a Constitution that respects the principles of equality before the law, independence of the judiciary, and defines and organises state power. The Parties recognised that multipartism entails the legitimate existence of a democratic opposition. The Parties agreed to work for the economic, social and cultural development of the country. The Parties agreed that transparent elections would be held, overseen by efficient supervision mechanisms, and that the broad-based transitional government would lead the country to a democratic system. Chapter III recognised that a democratic society is founded on pluralism. Chapter IV recognised the universal nature of human rights, which should be protected in the Constitution. The Parties agreed to establish a National Commission on Human Rights, with the power to investigate human rights violations, institute legal proceedings and educate the population. The Parties agreed to establish an International Commission of Inquiry into human rights violations committed during the war.

The Parties to the January 1993 Agreement reaffirmed their acceptance of the principle of power sharing in a broad-based transitional government. The Parties agreed to adjust the structure of the Coalition Government to ensure the participation of the RPF and other political forces. The Parties agreed that the incumbent president would remain in office until the elections at the end of the transitional period, and also agreed on the president’s powers. The Agreement set out the powers and mode of decision making of the broad-based transitional government and the powers of the prime minister and his/her deputy. The Parties agreed to appoint a secretary of state in charge of social rehabilitation and integration with responsibilities for the return of refugees and a post-war rehabilitation programme. The Agreement outlined the programme of the Government as including consolidating democracy; defence and security; national unity and reconciliation, including by organising a debate on the latter; implementing a post-war rehabilitation programme; repatriation and reintegration of refugees; stimulating the economy; and establishing a professional code of ethics, eliminating corruption and cleaning up state administrative institutions.

The Parties also agreed to the establishment of Specialised Commissions, including a Commission for National Unity and National Reconciliation, a Legal and Constitutional Commission and an Electoral Commission. The Agreement set out the powers and composition of the Judiciary as well as the relationship between the Government and the Judiciary. The Parties agreed that all local authorities would be replaced or confirmed within three months of the establishment of the Government. The Agreement set out the powers and functioning of the National Assembly. The Parties also agreed on a Political Code of Ethics that would bind all political forces participating in the broad-based transitional government.

The Parties to the June 1993 Agreement agreed on the return of refugees and the identification of land by the Commission for Repatriation (composed of Government, United National High Commissioner for Refugees, the Organisation for African Unity and refugee representatives) for resettlement, taking due consideration of the need to protect endangered animal species, and ensuring the development of socio-economic infrastructures. Refugees have a right to repossess their property on their return, or be compensated if they left more than 10 years ago. The principle of dual citizenship would be accepted. Refugees would be assisted through a repatriation funding programme, for their basic needs, including food aid for at least 15 months, education, health care and specific support to vulnerable groups. Refugees would be given the necessities for farming, benefit from opportunities in development projects and be integrated into the public sector. Interpretation and intensive language courses would be provided for those who do not speak French or Kinyarwanda. The establishment of private enterprises would also be liberalised. Specific provision would be made in the war zones, including re-establishment of socio-economic infrastructure, administrative services and appointing local authorities, as well as provision of humanitarian services.

In the August 1993 Agreement on Miscellaneous Issues the Parties agreed on the appointment and training of communal police and prison warders, improving prison services and reform of the public prosecution department. In relation to the State Security Services, the Parties agreed to maintain the current structure and set out the principles that should guide the security services. They also agreed on participation of the RPF in the Security Services through creating new posts. The Parties agreed on the oath of office of various political offices, the indictment of the President in the case of violation of a fundamental law and resignation from political office. The Parties agreed that the transitional government would ratify and waive all reservations on international human rights treaties, the Universal Declaration of Human Rights would take precedence over the Constitution and the Government would remove all references to ethnic groups in official documents. The Parties agreed that the transitional period would last 22 months.

In the August 1993 Agreement on Integration of the Armed Forces the Parties set out the arrangements in this regard in extensive detail. The Parties agreed on the mission and principles of the National Army and its size, structure and organisation, mode of decision making, headquarters, departments and specialised units, military academies, military service and ranks, appointment of members of the Army Command High Council, appointment, promotion and retirement. It also provided for a Disciplinary Regime, Military Courts and the Criminal Investigation and Prosecution Department, formation of the national army, disengagement of forces and cantonment, ownership of arms and military equipment, security arrangements around transitional institutions, integration operations including selection of new servicemen, training of the national army, deployment of troops, and the responsibility of the broad-based transitional government with regard to integration of forces. The Parties also agreed on provisions relating to the National Gendarmerie, including its structure, functions, employment and appointment and disciplinary regime. Finally, the Agreement also provided for demobilisation of elements of the two forces who were not retained in the national army. 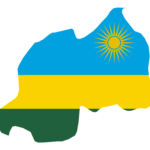 Memorandum of Understanding between Rwanda and Uganda Peace Agreements 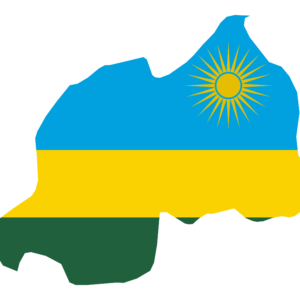 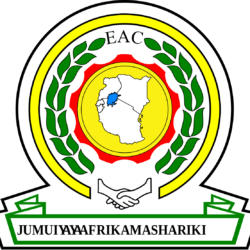 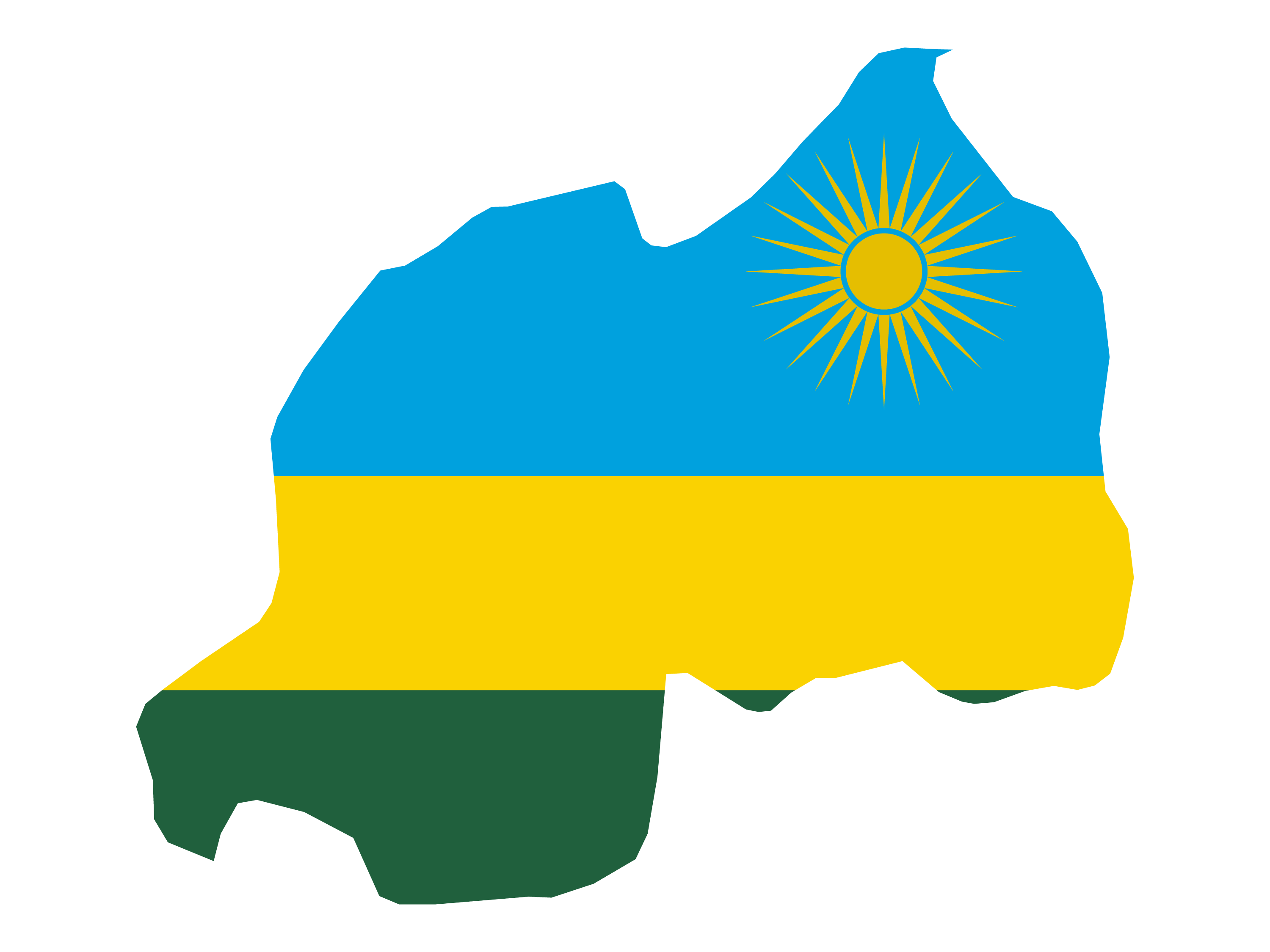