The Parties agreed to establish an inclusive regional administration for the Galgadud and Mudug regions, and to include the Somali clans that live together in Mudug and Galgadud regions in the formation of the administration. The administration that would be formed, while representing all the clans that reside in those two regions, would work in unity to fight against insurgents and ensure peace and harmony. The Parties agreed that anyone who sabotages the implementation of the process would be recognised as a rebel and dealt with accordingly. 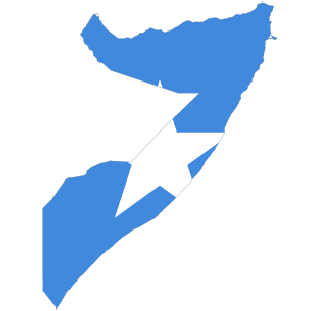