Under President Zine al-Abidine Ben Ali’s regime from 1987 to 2011, union members, human rights defenders, civil servants, journalists, and political activists in Tunisia were harassed, intimidated, detained, tortured, and subjected to inhumane and degrading treatment. Freedom of expression and assembly were under strict scrutiny. Oppressive security policies were implemented by the state to silence the opposition and secure Ben Ali’s rule. One such measure was the 2003 Anti-terrorism Law, which allowed security forces to arrest and try civilians suspected of committing acts of terror. These convictions, however, were often based on confessions obtained through torture and hearings were closed to the public.

Triggered by the self-immolation on 17 December 2010 of Mohammed Bouizizi, in protest of police brutality, thousands of protestors engaged in peaceful demonstrations to demand better living conditions and an end to police brutality and oppression. Protestors were met with violence by security forces, resulting in numerous deaths and gross violations of human rights. On 14 January 2011, Ben Ali resigned from office and fled to Saudi Arabia. Since the uprising, the Tunisian government has implemented a number of transitional justice measures.

On 17 January 2011, three days after Ben Ali’s resignation, the prime minister’s office announced the establishment of three commissions of inquiry: the Higher Political Reform Commission to focus on political reform, the National Fact-Finding Commission on Abuses Committed from 17 December 2010 to the End of Its Mandate to investigate human rights violations perpetrated during the uprising, and the National Commission of Investigating Corruption and Embezzlement to look into corruption under Ben Ali. From February to November 2011, the Commission on Corruption and Embezzlement examined 5,000 claims, held 120 hearings, and referred 300 cases to the public prosecutor.

Enacted on 18 February 2011, Law No. 8 created the National Fact-Finding Commission. With Tawfik Bouderbala as its president, the commission’s mandate was to investigate and document abuses committed during the uprising through the testimony of victims and families of the deceased. The commission issued a final report on 4 May 2012, releasing the names of those killed or injured, along with the nature of their injuries. According to its report, 132 people were killed and 1,452 were injured during the uprising.

On 19 February 2011, Tunisia’s interim government adopted a decree law providing general amnesty to all persons tried or prosecuted before 14 January 2011. The decree law further provided that all persons prosecuted for common law crimes, considering their political or union activities, could benefit from amnesty. The general amnesty was also extended to prisoners who were denied due process under the former regime.

Public protests calling for the removal of all officials who served under the Ben Ali regime led the Tunisian courts to dissolve Ben Ali’s Democratic Constitutional Rally (RCD) party in March 2011. In late 2013, a draft Law for the Protection of the Revolution in Tunisia was proposed that prevents anyone who served in the former government or the RCD from returning to political life for a period of seven years.

Additionally, a number of legal reforms were implemented early on in the transitional period. In July 2011, an ambitious gender parity law was introduced to ensure that women would have a voice in the constituent assembly. Several legislative decrees were passed from May through October 2011 that promoted greater transparency in government and proposed amending both the Code of Military Justice and the Penal Code.

The Tunisian government attempted to address economic corruption by adopting legislation aimed at confiscating property and monetary assets acquired by the Ben Ali and the Trabelsi families under the former regime and appointing a confiscation commission to oversee the process. Tunisia also established a Commission for the Recovery of Stolen Assets Abroad. In April 2013, Tunisia retrieved 28.8 million US dollars in looted assets held abroad by Ben Ali and his family.

Following elections for the National Constituent Assembly (NCA) on 23 October 2011, the Assembly adopted the Law on the Organization of Interim Power. Article 24 of this law led to the enactment of the Tunisian basic law by the NCA. The basic law acted as the country’s temporary Constitution and, more notably, provided for the adoption of a transitional justice law by the NCA.

On 24 October 2011, the interim government promulgated a law that provided for a monthly allocation, free access to public medical care, and free public transport for victims and/or their families as a form of reparation. Limited monetary compensation was provided to victims of abuses committed during the uprising and their families, with those injured receiving 6,000 dinars, regardless of the extent of their injuries, and the families of those killed receiving 40,000 dinars.

Ben Ali was sentenced in absentia to life in prison for complicity in murder under Article 32 of the Penal Code. The tribunal also handed down a 12-year sentence on the same charge to Rafik Hadj Kacem and 10 years each to Adel Tiouiri, Jalel Boudrigua, Lotfi Ben Zouaoui, Youssef Ben Abdelaziz, and Kaheld Ben Said. The tribunal also sentenced six lower-level officials to prison, with terms ranging from one to 15 years. The tribunal acquitted a number of those accused, including Ali Seriati, Ahmed Friâa, commanders Moncef Laâjimi and Moncef Krifaâ, and a several other officers.

The Permanent Military Tribunal of Tunis also tried Ben Ali in absentia, sentencing him to life imprisonment over the killing and injury of protestors in Greater Tunis. The tribunal also convicted 39 former members of Ben Ali’s security forces to prison terms of up to 20 years. On 30 April 2012, the Permanent Military Tribunal of Sfax sentenced two policemen, Omran Abdelali and Mohamed Said Khlouda, to 20 years in prison, along with an 80,000 dinar fine for killing Slim Hadhri, a demonstrator who was shot dead on 14 January 2011 in Sfax.

The criminal proceedings against Ben Ali and former regime officials for crimes committed during the uprising have been criticized for several reasons. Most notably, the trials were held before military tribunals rather than civil courts. As military tribunals are not independent and impartial, the criminal proceedings have been described as unfair. Also, victims and their families have criticized the investigative efforts of the prosecuting authorities. Moreover, they have complained that they were subjected to intimidation by the accused and those under investigation.

The willingness of the interim authorities to ensure accountability was a major concern. Some of the defendants in the Le Kef proceedings were promoted to higher positions in state security by ministers in the transitional government, despite the charges pending against them.

Despite its truth-seeking successes, the National Fact-Finding Commission has been criticized for its failure to identify individuals responsible for the use of lethal force and human rights violations.

Tunisia’s reparations efforts have been limited to compensating victims of the uprising, excluding those who suffered abuses under Ben Ali’s regime. The authorities have been criticized for not taking into account the severity of victims’ injuries and factors like loss of education or employment opportunities. Some families of persons killed have refused to accept compensation because they believe that justice has not been done.

Tunisia has been the exception with regard to gender affairs among Arab Spring states. It has striven to include women’s perspectives in its national transitional justice processes and render government more gender representative.

On 25 June 2011, Tunisia ratified the Rome Statute, becoming a state party to the International Criminal Court (ICC). Thus, the ICC exercises complementary jurisdiction over persons for violating international law, including the crime of genocide and crimes against humanity. The Council of the European Union has taken steps to facilitate the return of misappropriated funds to the Tunisian authorities. The African Union has also weighed in on Tunisian transitional justice processes.

Thornton, Christi L., and Clarinsa V. Grives, “The Contribution of the Arab Spring to the Role of Transitional Justice and Amnesty Laws: A Review of Tunisia, Egypt, and Libya,” August 2012. 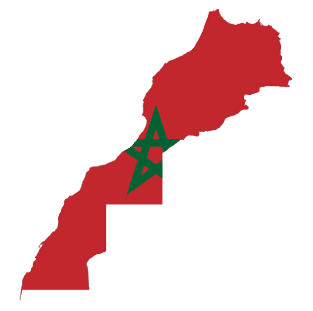 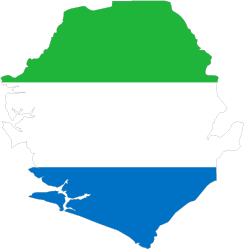 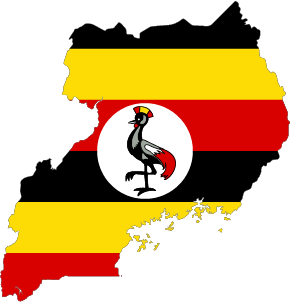 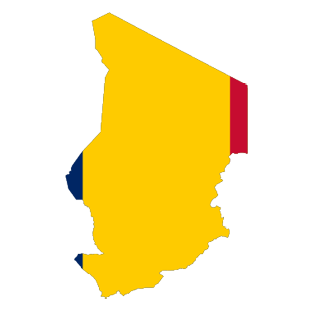 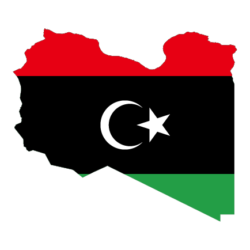 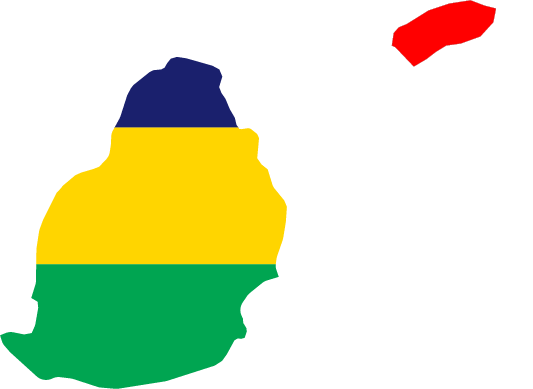