Peace Agreements between Eritrea and Ethiopia

The Agreement on the Implementation of the OAU Framework provides for the cessation of all attacks and respect for international humanitarian law. The Parties agree to undertake necessary demining activities, restore civilian government and facilitate human rights monitoring. However, grievance resolution mechanisms would be established by the United Nations peacekeeping mission. The investigation into the origins of the conflict would be carried out by an independent and impartial body to be established by the Organisation for African Unity, with its report being submitted to the OAU Chair. For purposes of arbitration, a Boundary Commission would be established by the UN. The Parties commit themselves to addressing all humanitarian concerns resulting from the conflict, particularly the issue of deported or displaced persons and the socio-economic consequences of the conflict.

The 2000 Agreement between the Parties provides for cessation of hostilities and release and repatriation of all prisoners of war. The Parties agree to comply with all other principles of international humanitarian law. The Parties reiterate that the investigation into the origins of the conflict would be carried out by an independent and impartial body established by the OAU. The Parties agree to the establishment of a Boundary Commission with representatives from both states. The Parties further agree to establish a Claims Commission to decide through binding arbitration all claims for loss, damage or injury by one Government against the other, and by nationals of one party against the Government of the other party related to the conflict and breaches of international law. 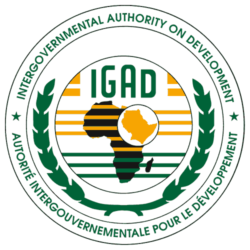 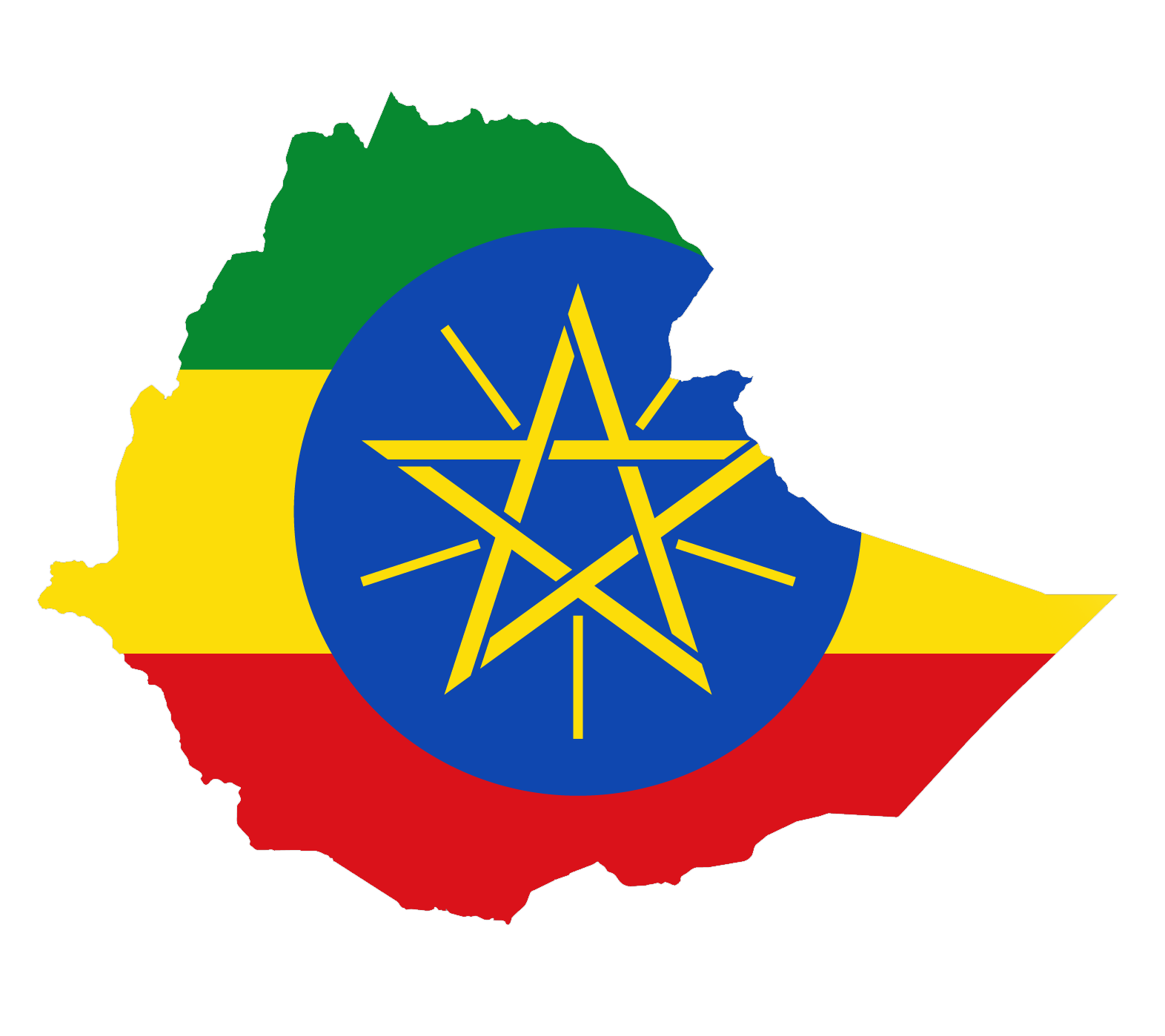 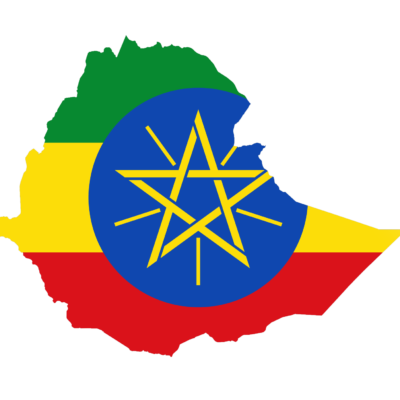